Home » Should You Eat Before or After Exercising?- The Ultimate Guide

Should you eat before or after exercising? We’ve forever been informed that breakfast is essential to having a healthy start to the day. However, with regards to exercise and weight reduction, this may not be true for everybody. Weight reduction seems simple and straightforward. It should be the result of less calories consumed than exhausted. Yet some interesting new exploration from researchers in Belgium suggest there may be something more to this than just a basic equation.

Learn More about Calories In, Calories Out

Eating Before vs Eating After Exercise

Specialists decided to research whether working out while fasting from food could be more successful at managing insulin in individuals eating a regimen high in fat as compared to working out after eating. 27 male (aged 18-25) volunteers followed diets that were high in calories and high in fat over a period of a month and a half and were divided into three groups. One group was not allowed to exercise. Group two ate a carb heavy breakfast prior to working out and likewise consumed carbs while running or cycling. The third group did not eat prior to exercising and only hydrated. After the workout they had a breakfast identical to group two.

As anyone might expect, group one put on the most weight since they were unable to exercise. Curiously, group two also gained weight while the third group had practically no difference in weight despite having a diet equivalent to the other groups which were both high in fat and calories.

Of course, this is just a single report. However, the results appear to show that not eating prior to working out may be useful at preventing weight gain — regardless of whether you’re eating a great deal of calories over the course of a day. These results make way for the likelihood that you could help weight reduction simply by exercising before breakfast. Furthermore, some people may even feel better working out on an empty stomach. 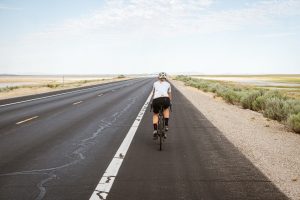 Manuel Villacorta, R.D., a public representative for the American Dietetic Association states that eating too much before exercising can “shift blood from your periphery to your stomach for digestion” which can make you feel sick. Yet, this may not be for everybody. Food is fuel for our body, and if our tank is low, our workout might suffer. Some people have suggested that working out on an empty stomach is a good way to maximize burning fat. Others suggest that eating properly before working out will give you good energy to have a great workout.

If you decide to eat prior to working out, you might consider something easy to digest that contains some carbohydrates and some protein.  Typically, eating anywhere from 30 to 60 minutes prior to working out should be sufficient. Some ideas include:

Of course, some yogurt and granola options come loaded with sugar so be sure to check the ingredients and nutrition facts.

So should you eat before or after exercising? The answer is, it depends. Remember that finding what works out best for you might take some experimentation. There is not one set way that works for every individual. Likewise, what might work for you prior to going cycling may not be great prior to running or weightlifting. Whether you decide to eat before working out or not, it is important to have good post work out meal.

Find a few wise food varieties that contain protein and carbohydrates. Your muscles need protein to rebuild while the carbs will re-stock glycogen, or energy stores, in your muscles. Eating within 60 minutes after finishing a workout is the most optimal time to eat. Some options include:

There can be many different options when it comes to working out and losing weight. Of course, you will need to decide for yourself what feels right and manageable for you. Remember, being healthy is not just about one choice but a series of decisions that we continuously make.

Eating Healthy on a Budget 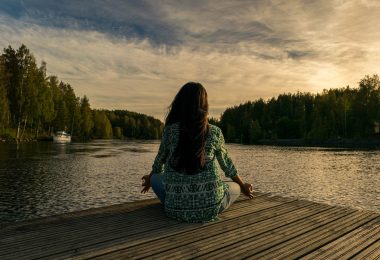 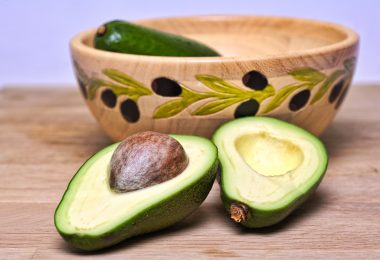 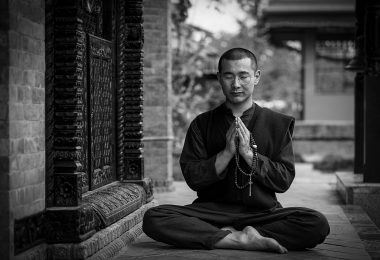 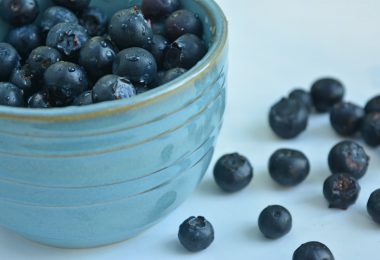 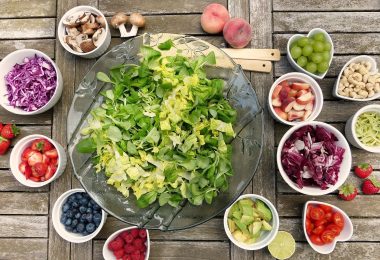